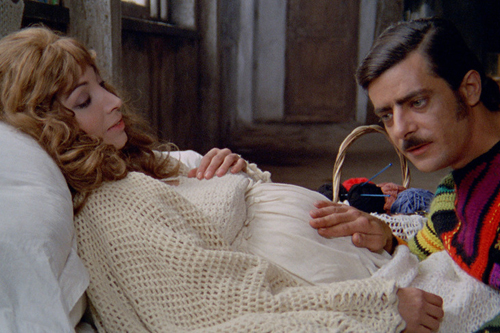 Mimi, a Sicilian, loses his job after voting against a Mafia candidate in a seemingly secret ballot. Leaving his wife behind he goes to Turin where he meets and moves in with Fiore, a communist street vendor. He works non-union jobs and once again comes to the Mafia’s attention. This time they’re impressed, promoting him to a supervisor’s job back in Sicily where he must juggle the complexities of his wife, his lover… and the Mafia.