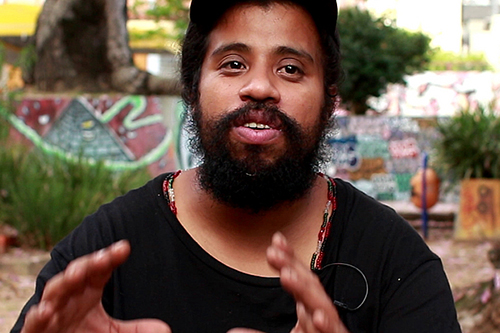 In Porto Alegre (Brazil), a group of homeless people makes and sells its own newspaper, the “Boca de Rua”, the only in the world that gives a point of view from the streets about the streets.

More than a source of income for its writers, it became an essential reporting channel and organization tool in the city where they live. Today, the “Boca” is celebrating its 18th birthday. The group has grown and the society has changed, but difficulties are still there.

For those who live on the streets, getting something to eat, finding somewhere to sleep, taking care of themselves and confronting urban violence, are real everyday concerns.

But if there was only one shared idea between all the participants, in spite of their very different backgrounds, it would be the desire to be together in this struggle.