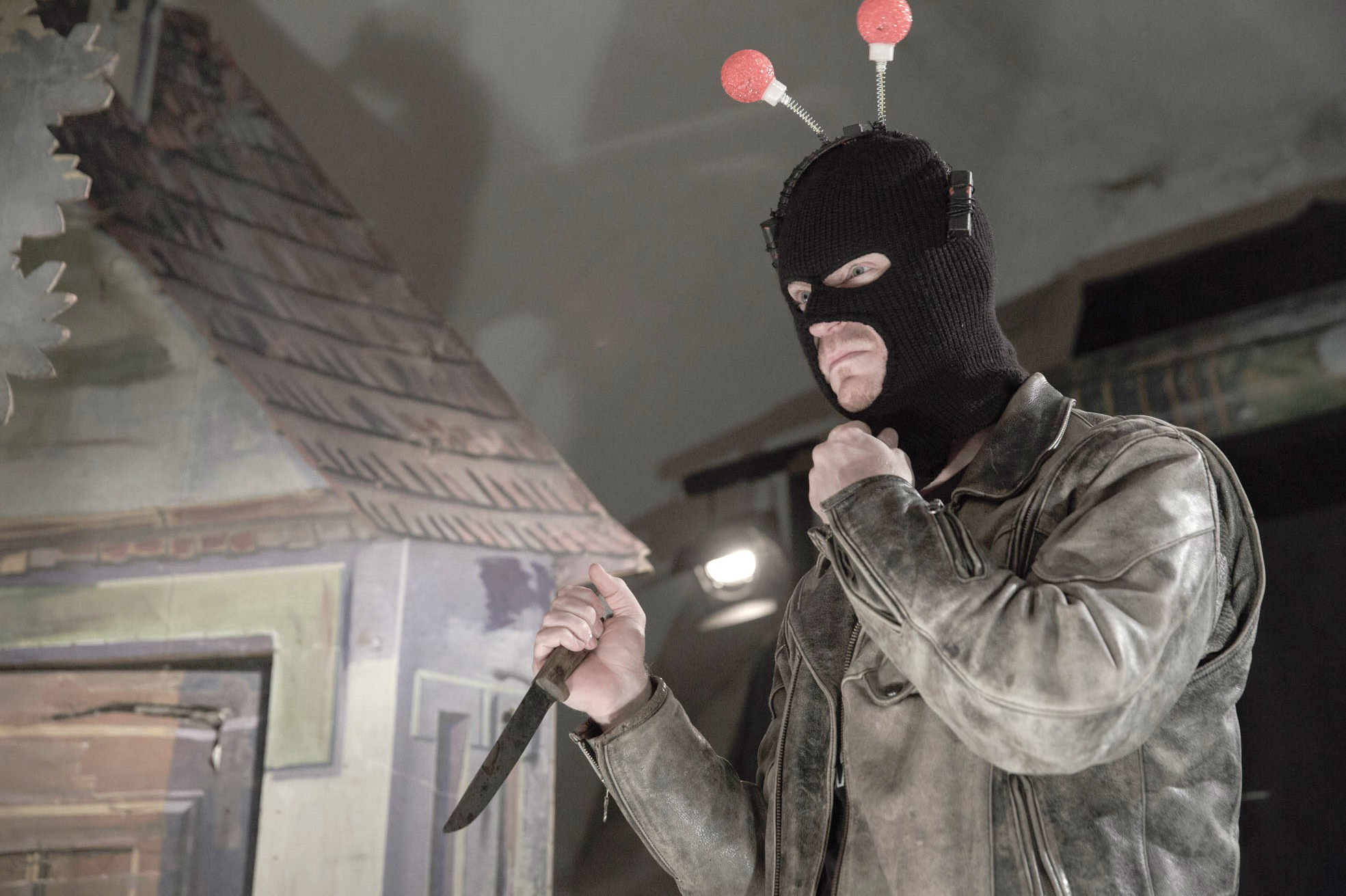 It is standard practice for the authors of books to write forwards to their stories. Not because they are interpreting the sense of their work for dull readers, but in order to provide a key to how to read their books. Whether sitting down with a cup of coffee, on a beach under a parasol or under the covers with a torch in hand. Sometimes in the forward authors write about how the work came about.

Why not do this for films too? The Capek brothers wrote The Insect Play in 1924. At that time Adolf Hitler was sitting in a Munich beer hall, drinking beer and crossing out Jewish ancestors in his family tree.

And Ioseb Besarionis dze Jughashvili was taking over Lenins legacy, so that he could later transform it into one big gulag.

The play was not then supposed to be a political satire. It was pure juvenile misanthropy. It is no wonder that Czech pseudo-patriots who had not yet sobered up from the euphoria over their recently won independence attacked the Capeks and accused them of inappropriate pessimism. And the young brothers let themselves be persuaded and rewrote the play with an optimistic end: Oh, what a beautiful day! It was the day on which was born the ability of Czechs to shit themselves far in advance, which in later years would bloom in Bohemia into disgusting flowers and become a Czech national characteristic.

My film is not about that. What is it about then? I dont know. I just wrote the script the way I felt it, in one go, the way automatic texts are written. Without rational or moral control. Only in this way is it possible to avoid the messianic tendencies of the great artists to correct humanity, improve it, teach it, warn it, etc. It doesnt work. Read Freud. The only reasonable and sensible answer to the brutality of life is the cynicism of fantasy, as one cursed Czech poet would have said.