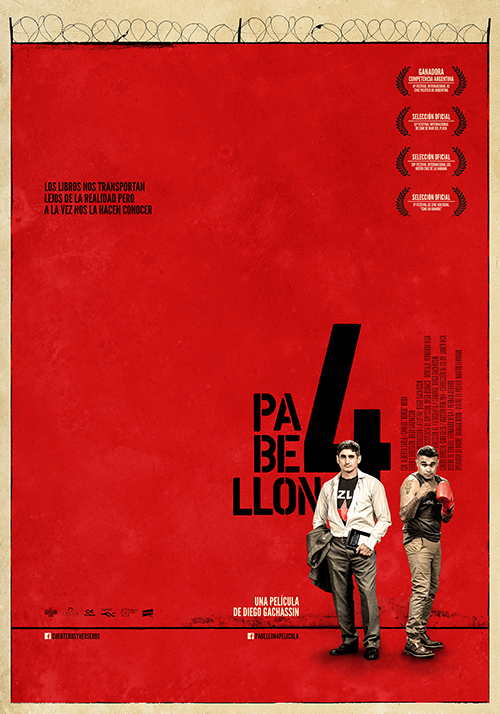 Alberto Sarlo, a lawyer and writer, carries out a utopian project: teaching philoso¬phy, literature and boxing to fifty-two prisoners in Cell Block 4 of a maximum se¬curity prison outside of Buenos Aires.

The inmates discuss Hegel, Sartre, Dos¬toyevsky, Nietzsche’s superman, and write short stories in which they lay bare their souls and narrate some of their experiences in jail. Philosophy helps them to rethink their lives, their destinies and their decisions. Carlos “Kongo” Mena, an inmate who was recently released, returns to the pris¬on as Sarlo’s assistant, and shares his thoughts and insights from an angle which deeply resonates with the reality of the convicts.

For many of them, he is the living image of possible redemption. Now that he is free, Carlos is involved in multiple projects. Culture and determi¬nation have made a new man of him.