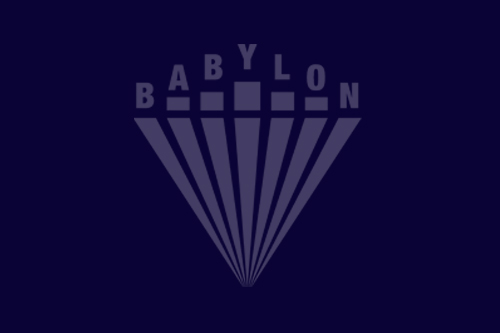 Nat Silver has been engaged 7 times already. This time, his 8th, he’s really going to get married. But a visitor shows up, Shirley’s old boyfriend. With a gun ! He’ll kill himself unless he can have Shirley back, and Nat graciously gives in. According to Nat’s mother, his Uncle Shya was unlucky at love but lucky as a matchmaker, and Nat is just like Shya. Nat tells his family he’s going to Italy. But he remains in New York and sets himself up with a new name and new business, Nat Gold, Advisor in Human Relations.