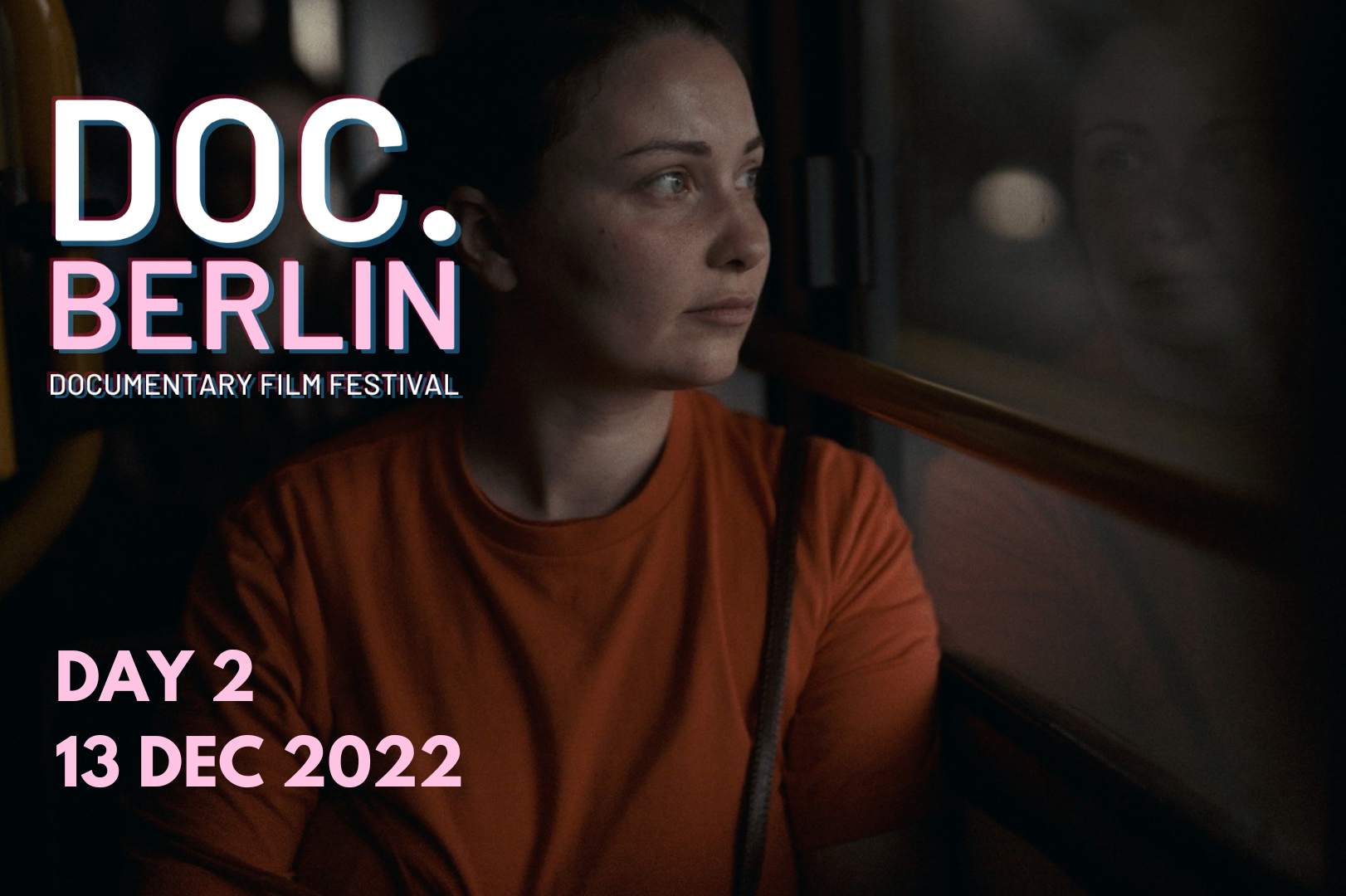 A visual poem about the pain and misdiagnosis of Endometriosis - utilising striking imagery and raw words to combine an effective and poignant piece. Running time: 00:03:45.

A meditation on what it means to be a woman in today’s Polish society. As a collection of stories – all verbatim – from waiting rooms, gynaecology chairs, abortion clinics, and bedrooms, the documentary bears witness to everyday acts of patriarchy and systemic violence. Adopting a poetic visual language, MATKA / POLKA breaks the taboo around the experiences, emotions and identity of Polish women who have faced the country's strict reproductive policy and social prejudices to make decisions about their own life and body. Running time: 00:14:45.

THE SHELL (BOSNIA AND HERZEGOVINA) BY MARKO LONČAREVIĆ

After finding out that her mother is being abused and neglected by her caretakers, Milica travels from Sarajevo to the small village near Tuzla where she was born. There is a special bond between mother and daughter but also a lot of obstacles. Running time: 00:20:21.

Experimental film based on a short story from the book “Invisible Cities” by writer Italo Calvino, and also made from extensive Super 8 footage filmed by Edmond Conilh de Beyssac, a French professional aviator. In context, everything was filmed during the political military dictatorship in Brazil in the sixties. The work process of making “Korrupta” was transmuted into the idea of “Anarchive”, activated by experimentation with images, words and sounds related to a current Brazil that continues under the sign of adversity. Running time: 00:03:30.

The documentary “Kordon” narrates the story of four ordinary women who, in the train station of a timeless tiny village at the Hungarian border with Ukraine, do something extraordinary to help and give hope to a population under siege. An exciting portrait of female resistance, courage and solidarity. Running time: 01:08:00.