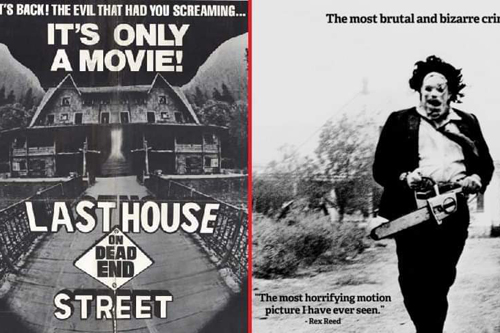 INCREDIBLY RARE, banned in many countries, first time screening in Germany, Digitally Remastered, UNCUT* “After being released from prison, a young gangster with a chip on his shoulder decides to punish society by making snuff films.”