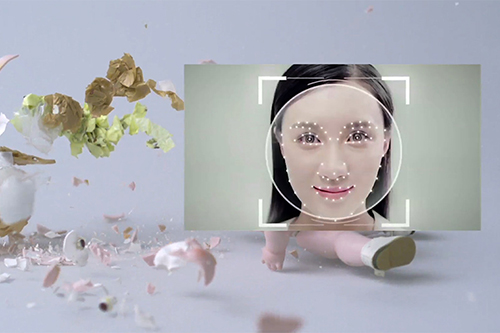 We are delighted to revive our program after this long break. The Babylon theater has promised to take all necessary hygienic measures to protect you and us.

We start with the wonderful Eli Cortinas showing:

Cortiñas’ artistic practice can be located within the appropriation tradition, using already existing cinema to de- and reconstruct identities as well as narratives according to new discourses. Her collage-like video essays and installations mix found imagery with documentary strategies. She finds material and inspiration in contemporary telenovelas, GDR feature films, Italian Neorealism, youtube videos, popular imagery, series, animation, stock footage markets and her owned filmed archives. She’s been reviewing the role assigned to women through film and other media, focusing lately in the representation of female power and rituals of contemporary witch hunting in close relation to practices of extrativism and capitalist enterprises. An often misleading construction of western-imagery through Hollywood ethnography juxtapose to the genesis of African film, alongside a critical investigation around necropolitical praxis and the mediatic representation of death resulting from war and migration have been the focus of her artistic research and production of the last years.