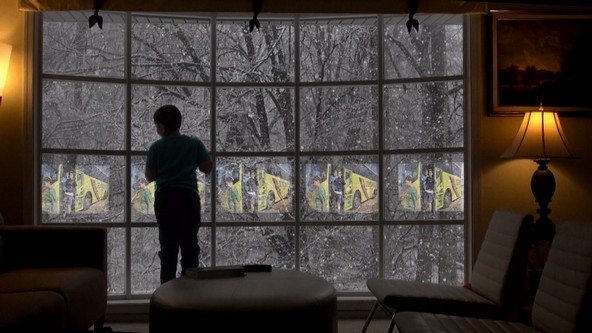 SHLOMI ELDAR, winner of the Israeli Sokolov Prize, and the Arab actor Ghassan Abbas search for a place where they can belong. Now, these two friends are searching for a way to escape, while taking account of how changes in Israel affect them both personally and nationally.