RFF: Two Chef in the War 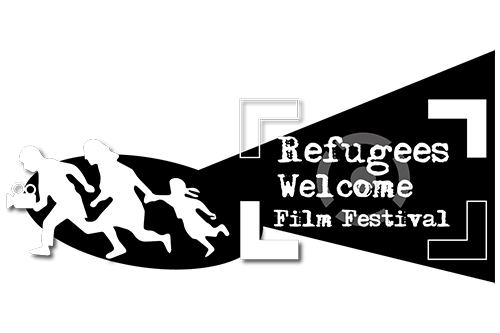 When Hainan was ruled by the Japanese during the World War II, local people felt lost for their future. A local chef named Wen Yukun, who in defiance of the Japanese ban, risked his life to bring Hainan Chicken Rice to his neighbors to comfort them from the psychological trauma caused by the war.