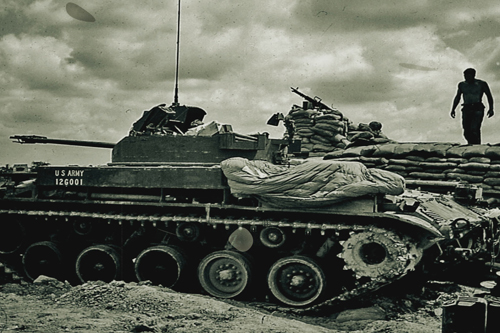 The horrors of war never die. The story emerging is not one on the War itself but on the horrors these men and women now face at home. Their story is of the war after the war, rejection, disenchantment, death, nightmares and resiliency. More than 40 years have passed since the official end of the Vietnam War. For years, many veterans of this war refused to talk about their experience. Now, however, as many begin to die out, four Vets that belong to the New Jersey Vietnam Veteran's Memorial have decided to share their stories for the first time. “The documentary has had overwhelmingly positive responses from film festivals around the United States and in countries such as China, the Netherlands and India. ...
‘Vietnam Aftermath’ has already won three awards, including Best Documentary at the Independent Shorts Awards in Los Angeles” (tworivertimes.com)

A one shot, twelve-minute film about a day in the life of an Iranian-Ahwazi asylum seeker family, surviving in Australia. Mohamed is ten years old. Raghad, his sister, is eleven. They are living with their father in Liverpool, Sydney, battling ill health and without access to benefits they struggle to survive on limited funds. The actors are also asylum seekers and refugees. “’Every single time they watch the film they are crying, every single time, even me,’ Mousawi said. ‘Most of the Australian people don’t know about this hidden story ... I am living in this situation and I am from a family of asylum seekers and refugees, and I know this story.’Mousawi fled Iran after being jailed for his political views and was detained in Australia after arriving by boat.” (sbs.com.au)

Beirut Parc, a football pitch in Lebanon’s capital, a focal point of the global refugee crisis. Here, child refugees from Syria meet kids from Lebanon and Palestine, children who are refugees themselves and only know their homeland from the stories they’re told by their grandparents.