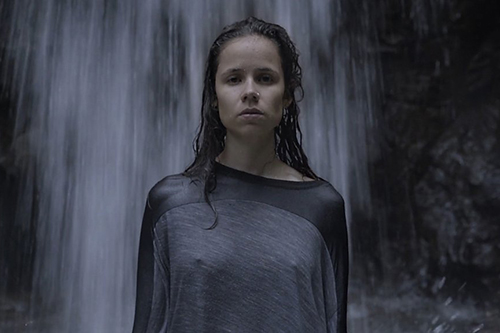 I told my parents that I was a lesbian, it started a family crisis. After 9 years, we talked about this. They remember their youth as leftist militants. We exchange ideas about family, ethics, homosexuality and being a woman. Natalia's parents were part of leftist political groups during their studies (1970-80). The birth of children led to the decision to continue militating or founding a family. They chose the second. She and her friends ask questions about sexual diversity and gender. Two separate struggles that share disagreements with the hegemonic system. His parents disagree with his sexual decision and do not trust much in the new struggles for diversity.