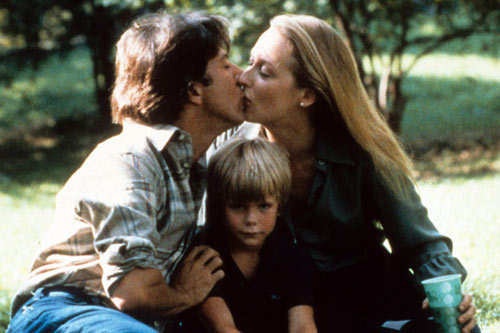 Ted Kramer is told by his wife, Joanna that she is leaving him, to find herself--leaving Ted to care for their six-year-old son. Ted gets to really know his son as few fathers do and for the first time in his life he feels like a fulfilled parent. But then Joanna returns and she wants her son back.