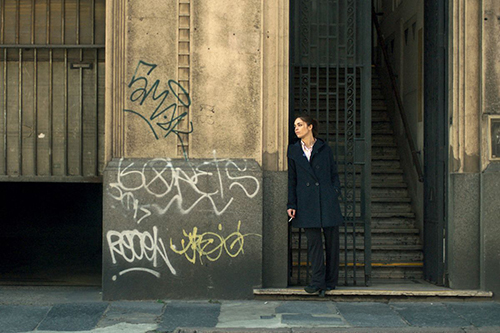 An Argentinian nocturne about a young woman who only has until sunrise to pay her debts. Because she’s chronically short of money, Monica feels forced to help herself to some cash from her employer’s till.

When the shortfall is noticed, her boss gives Monica an ultimatum: she has until the following morning to replace the money or she can look for a new job. In the quiet of the night, a journey begins in which every encounter she experiences underlines for Monica the pain of her own situation.