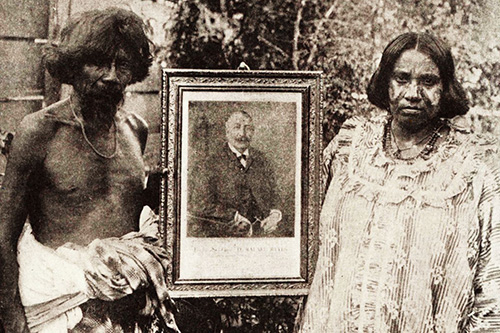 In the tradition of Harun Farocki and João Moreira Salles, in this personal film essay Federico Atehortu´a Arteaga examines the relationship between film footage and the events of the war in Columbia.

Due to an accident in his family, the director becomes aware of the strange relationship between his mother, the beginnings of Columbian cinema and the events of the armed conflict in Columbia. The film looks at a war that he personally did not experience, but whose pictures and stories are well-known to him and generations of Columbians.