Ai Weiwei: You Know What I Mean 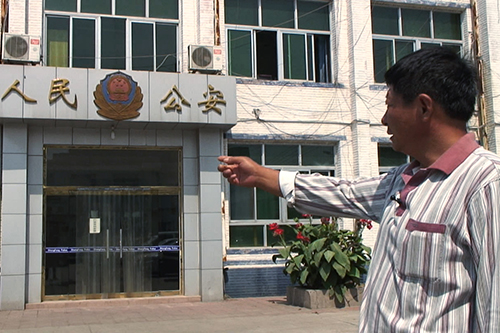 When seven people are arrested without evidence in 2001, and accused of committing multiple murders, the Bazhou police are suspected of having abused their authority, torturing, fabricating evidence, and employing arbitrary detention. You Know What I Mean reveals how corruption at all levels of the Chinese judicial system, from police up to the high court, perverts the course of justice in China and upends the lives of those caught up in its excesses.