Berlin Sci-Fi: Even The Rats 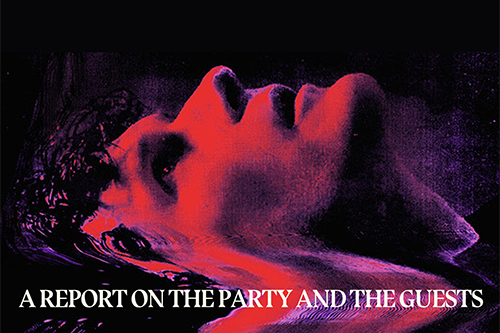 The Rats (Experimental)
UK 2020, R: Mike Hay, 6 Min
skull-like artifact is discovered by an alien civilization in another time, in the outer reaches of space. Is it a weapon or is it something else?

A report on the party and the guests (Drama Thriller)
Denmark 2019, R: Søren Peter Langkjær Bojsen, 79 Min
Europe 2028. A humanlike creature washes ashore carrying with him a motionless body he calls his mother. He is on a mission of some kind, reporting on the dwindling human activity in an increasingly automated world.