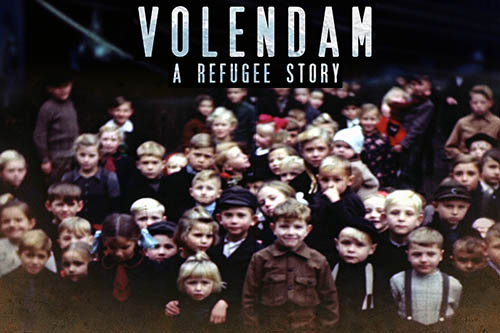 A feature documentary examining the story of the Russian Mennonite refugees who fled west with the retreating German Army during World War Two, desperate to escape the horror of Stalin’s Soviet Union.

The Mennonites, with no where to go, would end up stranded in refugee camps throughout Holland and Germany in an unfolding two-year saga. Eventually a risky plan, involving the American Military, multiple governments, aid organizations and the Queen of the Netherlands would come together. It all would hinge on an old transport ship called Volendam…