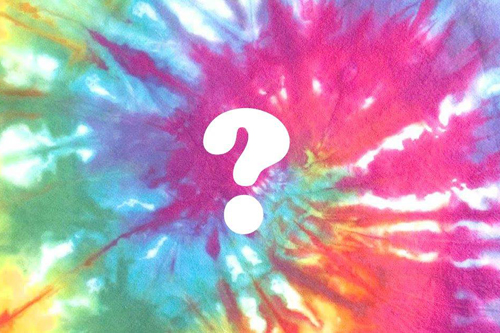 Mobile Kino is extremely excited yet tight-lipped about the release of this new film and Secret Preview Screening.

Mysteriously Mobile Kino has agreed with the film distributor to promote this event without announcing the title of the film. Clues are out there if you look and the first 500 Mobile Kino followers clever enough to use Google, logic and knowledge of our programming will be able to see the film before it's released in cinemas. Can you crack the case and book your ticket on time?

Alright, alright, alright, Alright! KIDS are you paying attention? Spring breaks in Berlin but don't go running to the beach just yet. Mobile Kino invites you to a mystery event that would have a true detective dazed and confused. Unfortunately, we are not allowed to reveal the details of the film being screened. To make matters worse and acting like chess masters, the film distributors have booked every Private Investigator in the city leaving you with no chance to discover what films are released on March 28th.
Secret Preview Screening: March 20th Official Cinema Release Date: March 28th